Many love eating foods, but only a few loves to cook. Cooking has a reputation as a time-consuming activity that needs a lot of effort and equipment. The process needs to be done initially with thorough preparation and ended with a meticulous and troublesome cleaning session. Those reasons influence people to eat out or occasionally order a delivery food rather than cooking their foods.

However, it is very costly to eat out or order foods from restaurants constantly. Moreover, the foods made by the restaurants also are not always as healthy as homemade foods. Restaurant foods are notorious for their high amount of fat, sugar, and salt. That leads to a poor diet that is dangerous for our wallets and dangerous for our health.

Being healthy is the most precious asset worth investment. That is why nowadays, preparing meals at home has become one of the simplest ways to alleviate possible health risks one may face in the future.

Realizing the importance of homemade meals, Thermomix crafted a series of smart cookware which significantly changed cooking methods. Everyone can now cook delicious healthy meals effortlessly at home. Thermomix smart cookware enables a novice cook to cook within a vast choice of culinary, no matter how diverse the dishes are.

Thermomix launched Thermomix TM6 smart cookware where we can all be professional home cooks with only a touch of a button. It is a cutting-edge cooking device that comes with a plethora of functions. The functions offered from Thermomix TM6 are available in a wide range of cooking techniques: stirring, mixing, grinding, kneading, whisking, chopping, weighing, cooking, steaming, simmering, and emulsifying.

It is also equipped with a temperature setter which you can choose comfortably during the cooking process. The temperature variants are High Temperature, Sous Vide, Fermentation, and Slow Cooking functions. 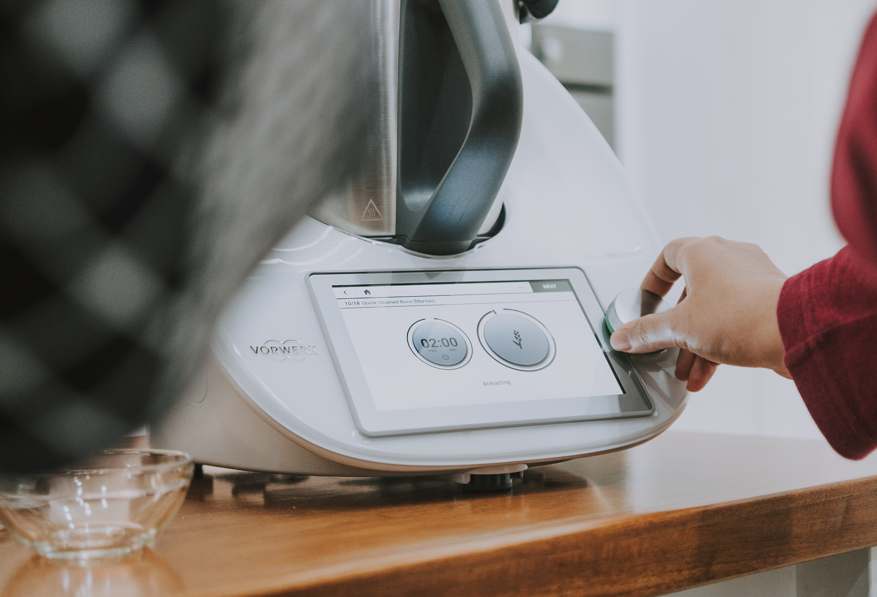 Precision is also an aspect that became the basis of Thermomix TM6, and the built-in temperature setter will enable you to set the heat between 37 degrees Celsius to 120 degrees Celsius. Additionally, this smart cookware is also equipped with a built-in weighing scale with a one-gram accuracy. The all-in-one system will enable us to experience hassle-free cooking anytime at home because it eliminates the usage of almost all common kitchen appliances.

Unsurprisingly, this beautiful cookware is crafted by a German company named Vorwerk. Vorwerk German has been around for 130 years and is famous for its high quality and manufacturing skills. The cookware materials are made with high-grade materials, as explained by the Director of Thermomix Indonesia, Ita Limowa.

Thermomix's dedication to creating a healthier lifestyle does not stop here. It is also facilitated with a Cookidoo Recipe platform that enables users to access more than 75.000 recipes. The user does not need to worry because Thermomix provides a meticulous guidance procedure of the machine and how to operate it adjusted to each recipe.

The guidance is not only limited to the cooking duration and direction, but it also ensures that users can prepare a particular meal from scratch, with meal planning, shopping, and even cleaning features included there as well. 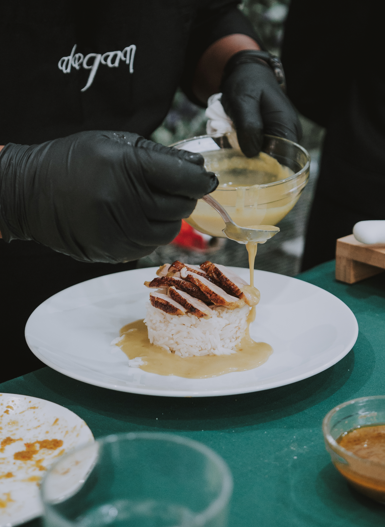 During the press release of Thermomix, Ita Limowa also stated that the crafting process of Thermomix recognized the need for a fast-paced environment for a healthy and hassle-free meal. They realize the difficulty of doing the house chores, including cooking, and that is why Thermomix was made to ease household burdens. Every home now has the opportunity to have fast, healthy, and hassle-free homemade cooking.